Manganese was not originally discovered in South Africa at the Kalahari Manganese Fields, as many people believe. In fact, it was found in Hout Bay, now a popular coastal tourist destination. Follow along as we explore this hidden gem! 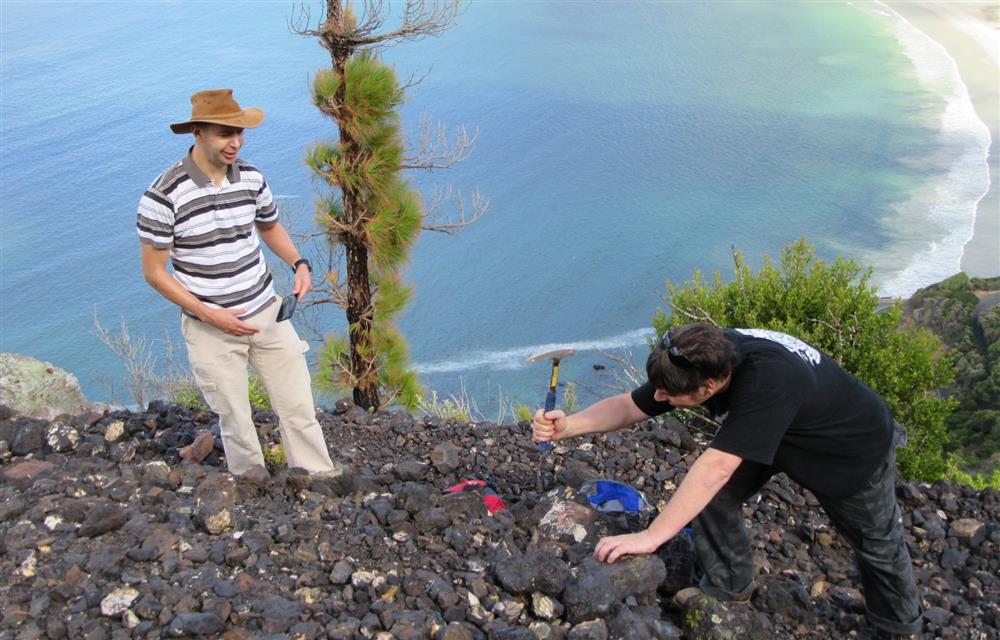 The deposit is thought to have first been found in 1873, however no work commenced as the manganese demand was low and the deposit considered to be of inferior quality. Indeed, later records indicate that the deposit quite likely showed a low ore grade and a high phosphorous content.

The mine area itself is situated on steep slopes, consisting of what is documented as eight adits (Mostly horizontal) following the ore along a narrow vein. Recent exploration by the author in conjunction with Brett Burgell and Dr Russel Bailie (University of the Western Cape) suggest that the vein is emplaced along a fault structure – Clearly hosted in the Table Mountain sandstones. 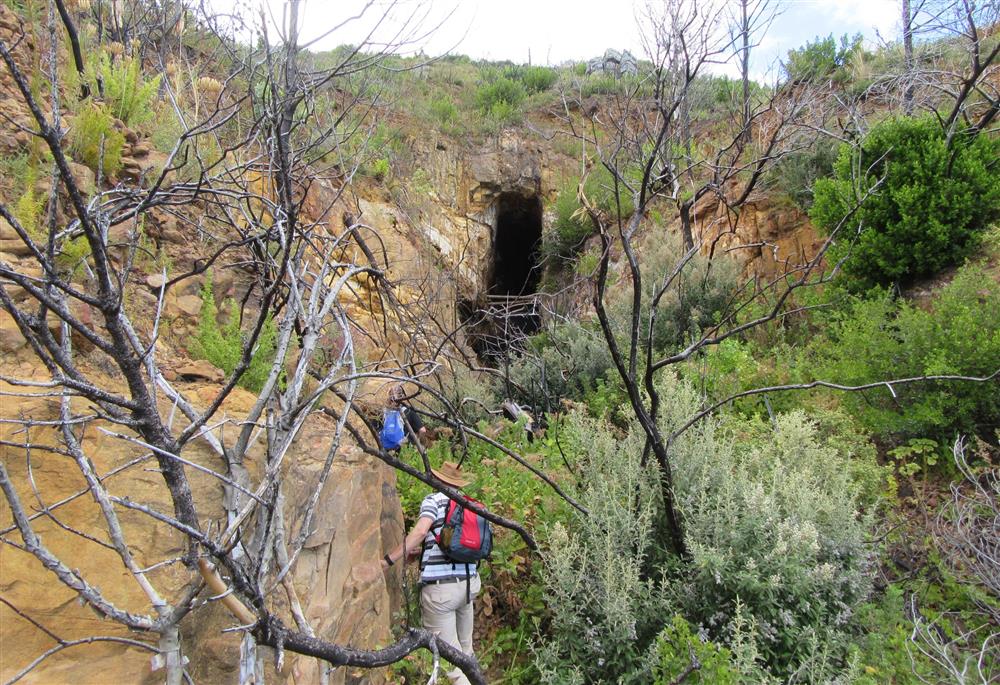 Ore was delivered to a jetty in the bay below via a long steel schute, at approximately 45 degrees. It is believed that trouble delivering the ore to the bay contributed to the closure of the mine.

An attempt was made in 1929, just before the Wall Street crash, to reopen the mine. However, plunging commodity prices drove the project into the ground before it could begin.

Today, the mine site is accessible following a steep uphill hike through some brush. Many of the shafts are dangerous, as the rock is crumbling and deep holes are hidden in the undergrowth.

One large adit can still be explored for over 30 metres - The rock is relatively stable, although it is apparent rainwater percolates in quite often. Spiders and small wildlife are quite abundant! 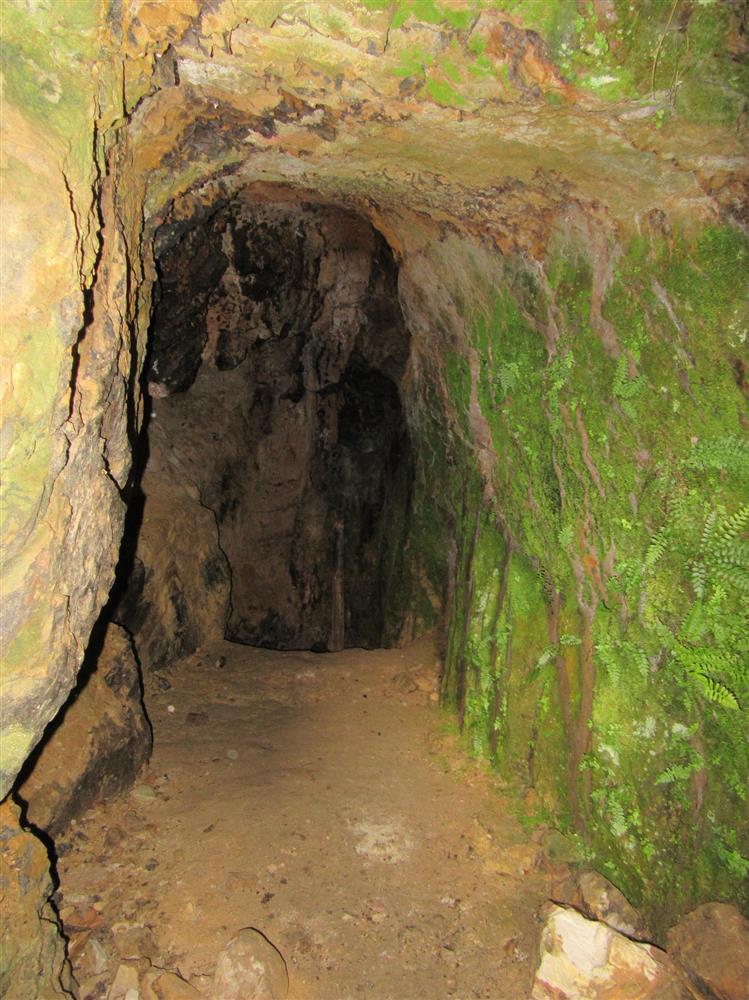 Some lovely manganese nodules can still be found if one looks hard enough, as well as abundant Dufrenite and Pyrolusite. Many of the ore samples show relict structural features, including well developed slickenlines (Fracture surfaces showing a “polished” effect, or secondary mineral growth).

Many thanks to both Brett Burgell and Dr Russel Bailie for coming along on this interesting adventure!

Information for this article sourced from Mining Weekly and Mindat.