Oftentimes the history of a discovery is lost in the pages of history. Recently, in a collection of old mineralogical references acquired by the Cape Minerals team, we found a rather interesting description around the first find of Prehnite - Described in South Africa!

Richard M Pearl describes the mineral in his 1955 edition of "How to know rocks and minerals" as first found by one Col. Van Prehn (To whom the name Prehnite is attributed), in South Africa. The specimen was subsequently taken to Europe and officially named in 1790. The original find was made in Cradock, South Africa, exposed in the Karoo dolerites.

Delving a little deeper on the subject, we find that Prehnite was the first mineral to be named after a person - The governer of the Cape Colony (Hendrik Van Prehn), an astute early mineralogist of the time.

Interestingly enough, another famous reference to Prehnite can be found in South Africa regarding the habit of the mineral (Usually found in botryoidal masses) - in the Soetwater deposit, located near Calvinia in South Africa.

They are found as epimorphic plates (After Calcite), a deposit that was mined during World War II for optically clear calcite, presumably for use in the lens making industry, and related to the Jurassic age dolerites that have intruded the surrounding sedimentary rocks. Also associated with the deposit are many small amethyst points, which have sadly long ago been mined out, along with the vast majority of the Prehnite and Calcite, some of which are rumored to have had large fluid inclusions!

Over the past few years we have both visited the site and scoured local collections for any remaining samples, a few of which have been available on our site. The specimen below clearly shows the epimorphic structure - A fine piece of South African geological history indeed! 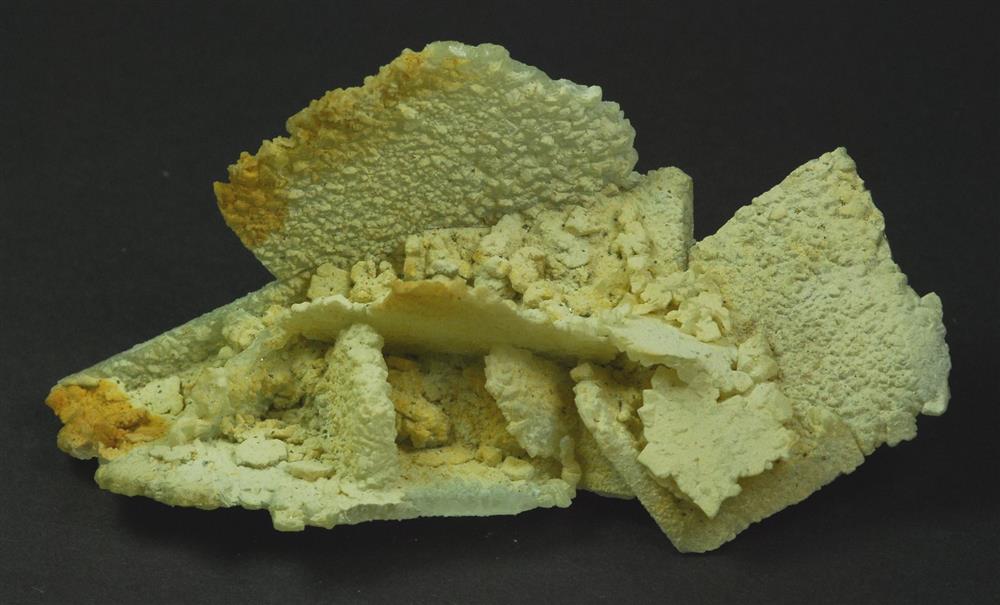 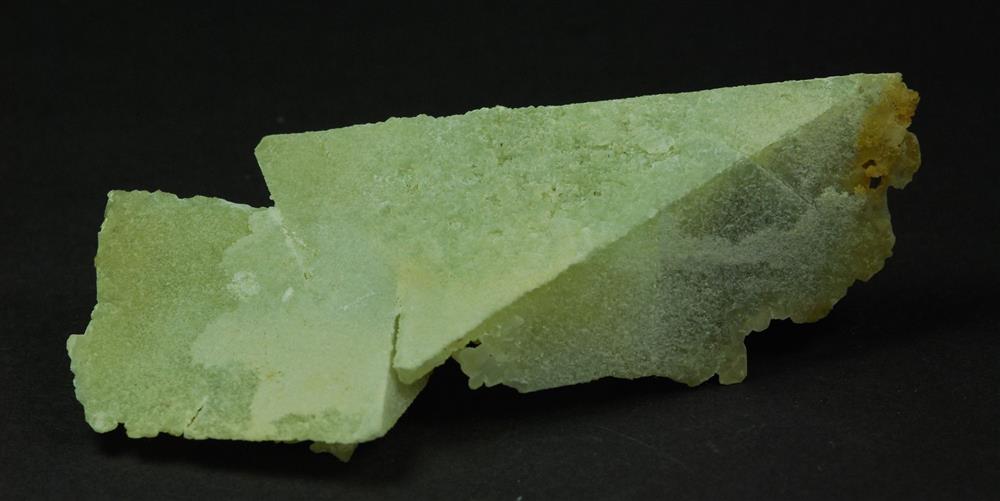 Leave your comment
Comments
11-05-2017 02:38 PM
Thank you, Easy for us to understand and
really interesting. keep up the great work